The project originated from the "ENABLING PV in Russia" project and aims to educate young people about the advantages of renewable energies and gives them the opportunity to gain theoretical and also practical experience by operating solar power systems themselves and using the energy generated in schools. For the project, the non-profit organization ideas into energy and the initiative "Schools: Partners for the Future" (PASCH) of the Goethe-Institut Moscow have joined forces, supported by eclareon and Solar23, the German Solar Industry Association and the Russian section of EUROSOLAR from Moscow.

For this purpose, solar systems are installed on the roofs of the solar schools, which provide the electricity generated for the school's home power grid. In addition to the solar modules on the roofs, battery storage, inverters, charge controllers and a monitoring system with a communication device will therefore also be installed.

Following the successful pilot project at a school in Moscow in September 2019, the concept has been extended to six other Russian cities and regions in 2020. The project idea has now developed into a permanent cooperation between the project partners. Information about the ongoing activities and networking between the schools is provided on the project website and via two Russian social media channels.

The project concept is currently being transferred to the countries Kazakhstan, Uzbekistan and Georgia. 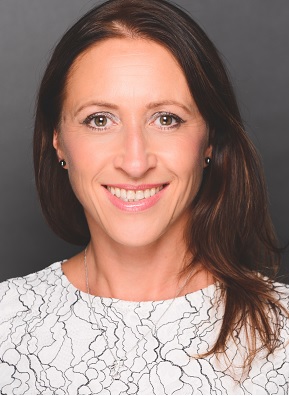