Iran has suffered from a very large water shortage for many years, as the annual rainfall in Iran has been steadily decreasing for a long time. On the other hand, the annual mean temperature has increased by one degree over the last decade, which has also increased the rate of evaporation. A particularly important role in the water supply of Iran has always played the groundwater. However, its renewal rate has also steadily declined as a result of declining rainfall, with Iran's annual total water consumption more than doubling over the past 50 years. In addition, there is a long-term overuse of groundwater supplies due to uncontrolled use. As a result, the availability of water resources per inhabitant per year in Iran fell by nearly 77% between 1956 and 2011. Iran has already achieved a high level of water stress and is currently ranked 24th on the world list of states threatened by water stress.

The project should contribute to the improvement of the water supply and sewage situation in Iran. To this end, it is planned to train a total of more than 1,000 skilled workers, divided into different target groups, to use state-of-the-art domestic sewage treatment plants and the associated control and process technology. Among other, this happens in cooperation with local consortium partner Tarasht Energy Science & Technology Co. and six Iranian universities in six different provinces. In order to carry out the advanced training, a prototype wastewater treatment plant will be installed in Teheran and instructors from the partner universities will be trained in the context of training-of-trainers. After completion of the project, the universities should be able to continue the training independently.

The project is coordinated by Lausitzer Klärtechnik (LKT) from Brandenburg. eclareon has worked out the project concept together with LKT and supports the company and its partners in controlling and administering the project. 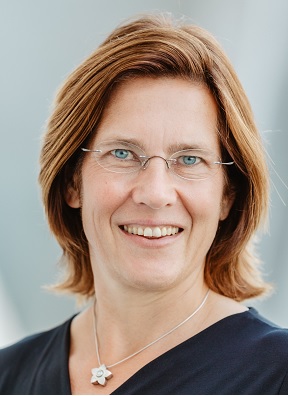