The two export trade associations German RETech Partnership and German Water Partnership and its members jointly prepared market analyzes of six countries in 2017 and another six in 2018. Target group for these analyses were the German closed loop recycling management and water management industries. These market reports were disseminated among companies from both sectors and joint market entry measures were be developed.

eclareon was responsible for the development of the research design, the co-ordination of the authors, editing of the drafts. Moreover, eclareon advised on the development of the market entry measures. The joint project initiated by both associations and eclareon within the framework of the BMU Export Initiative Environmental Technologies resulted from a study commissioned by the Federal Ministry of Economics and Energy (BMWi) on the export promotion instruments for environmental technologies.

Find the reports on the ReTech and German Water Partnerships websites. 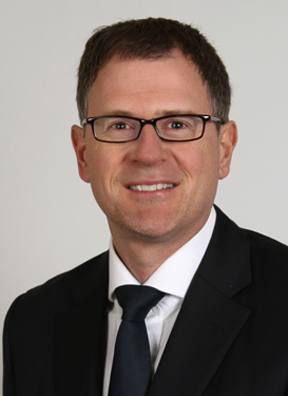