Christoph Urbschat received his Bachelor and Master degrees at the Heinrich-Heine-Universität Düsseldorf and Leibniz-Universität Hannover respectively, obtaining his Master of Economics in 1998. He gained first insights into the environmental sector as project manager at an environmental consultancy firm in Hanover. The project he managed, which was co-financed by the European Commission and by the Lower Saxon state government, called on him to create and execute a dissemination campaign for solar energy in the region. Christoph simultaneously gave marketing lectures at training sessions for solar installers and project developers across northern Germany, while also giving consultation to an EU-funded campaign to raise awareness for renewable energy solutions at the European level.

In 2000 Christoph founded eclareon in Berlin with the mission to support public bodies and companies involved in the deployment of renewable energies, energy efficiency and clean tech solutions on an international level. 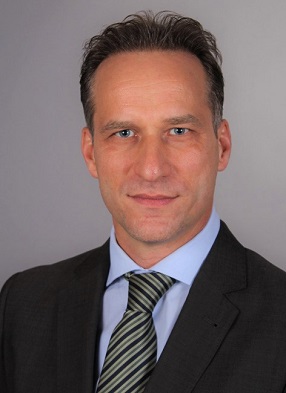 Managing Partner
Back to team overview