Jan-Benjamin Spitzley is the Deputy Head of the eclareon Policy Department. In this function, he supports the management and operation of the department and is responsible for the implementation of several European and international projects. He is a specialist for the analysis of legal frameworks as well as the inherent administrative and non-technical barriers for the use and development of renewable energies. Furthermore, he has a deep understanding of support scheme design and the integration of renewables into the electricity grids.  Jan-Benjamin Spitzley is a native German. He is business fluent in English and French and speaks Dutch.

Within the Policy Department, Jan-Benjamin Spitzley manages the Wind Harmony Project, assessing the harmonisation potential for European health and safety regulations for wind and standards for wind power projects. In addition, he is also responsible for the contribution of the Policy Department to the Berlin Energy Transition Dialogue. He is a regular speaker and moderator at international conferences, seminars and workshops and has advised a large number of national governments and the European Commission.

Prior to his engagement with eclareon, he worked inter alia at the Foreign Affairs Committee of the German Parliament and at the Permanent Mission of Germany to the United Nations in New York. 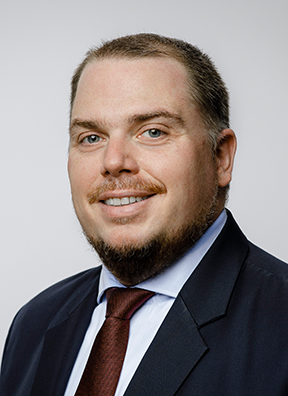 Deputy Head of Policy Consulting
Back to team overview