Robert Brückmann is the Head of the eclareon Policy Department. He manages the team of 17 energy experts and leads the acquisition of new projects. Moreover, he implements European and international projects directly or indirectly by advising his co-workers. He is a specialist for the analysis of political and legal frameworks for the deployment and use of renewable energies. His focus is on support schemes, non-technical barriers, integration of renewable energy and investment risks. Robert Brückmann is a native German. He is business fluent in English and speaks Finnish as well as French.

Within the Policy Department, Robert Brückmann manages the project DIA Core. He is a regular speaker and moderator at international conferences and workshops and has advised a large number of national governments and the European Commission.

Prior to his engagement with eclareon, he worked inter alia at a law firm that is specialized in renewable energies, a leading PV company and the Federal Maritime and Hydrographic Agency, the agency responsible for the permission process of offshore wind power plants in Germany. 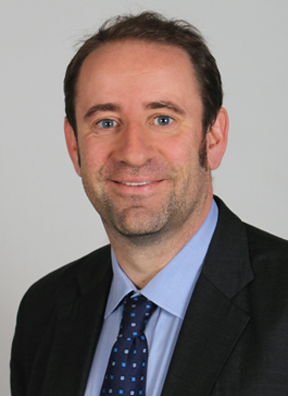